The timeless Beauty of Concorde

Just go see it on the intrepid.

British Airways Concorde made just under 50,000 flights and flew more than 2.5m passengers supersonically. With a take off speed of 220 knots (250mph) and a cruising speed of 1350mph – more than twice the speed of sound - a typical London to New York crossing would take a little less than three and a half hours as opposed to about eight hours for a subsonic flight. In November 1986 a British Airways Concorde flew around the world, covering 28,238 miles in 29 hours, 59 minutes.

Concorde used the most powerful pure jet engines flying commercially. The Aircraft's four engines took advantage of what is known as ‘reheat’ technology, adding fuel to the final stage of the engine, which produced the extra power required for take-off and the transition to supersonic flight.  Concorde’s fastest transatlantic crossing was on 7 February 1996 when it completed the New York to London flight in 2 hours 52 minutes and 59 seconds.

Concorde measured nearly 204ft in length and stretched between 6 and 10 inches in flight due to heating of the airframe. It was painted in a specially developed white paint to accommodate these changes and to dissipate the heat generated by supersonic flight. A team of about 250 British Airways' engineers worked tirelessly, together with the relevant authorities, to ensure safety on board and Concorde was subjected to 5,000 hours of testing before it was first certified for passenger flight, making it the most tested aircraft ever. 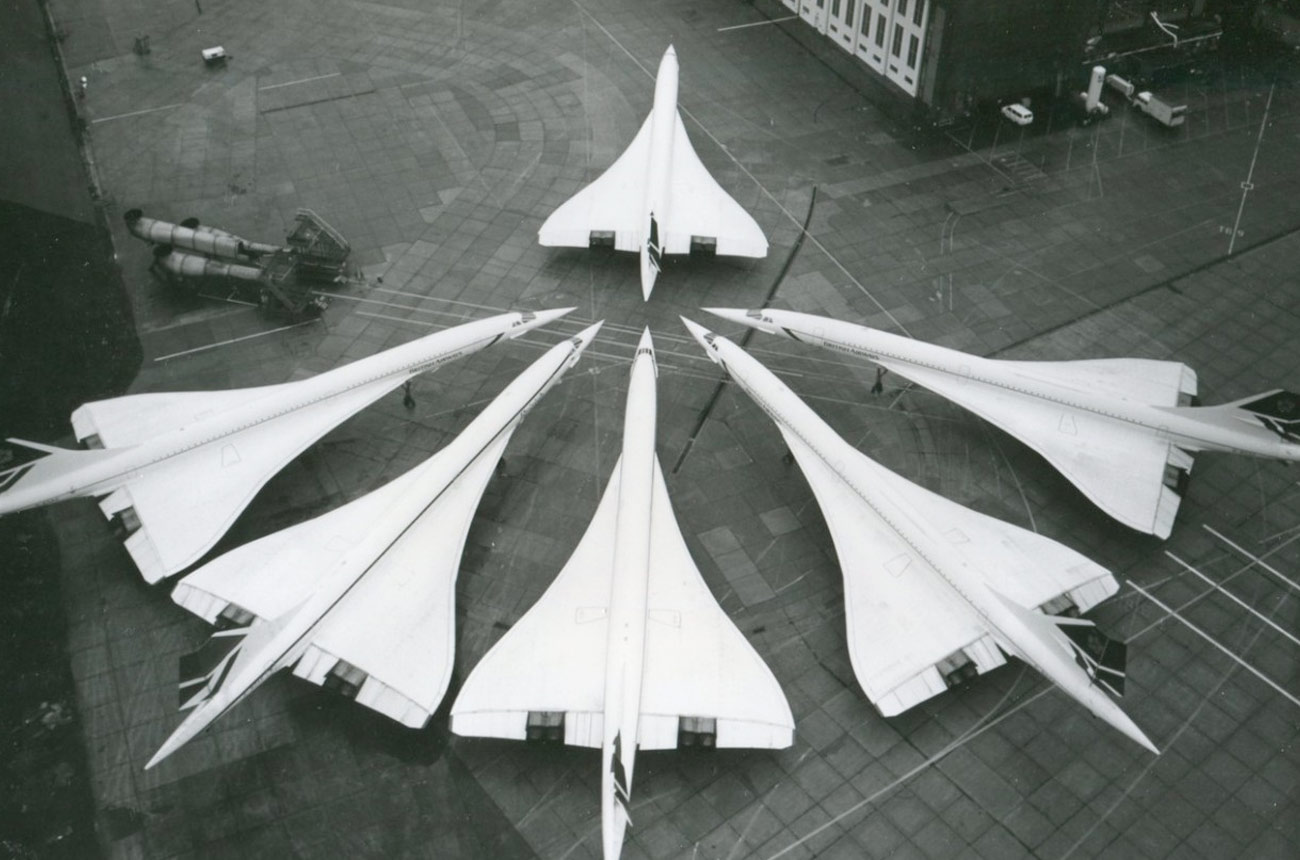 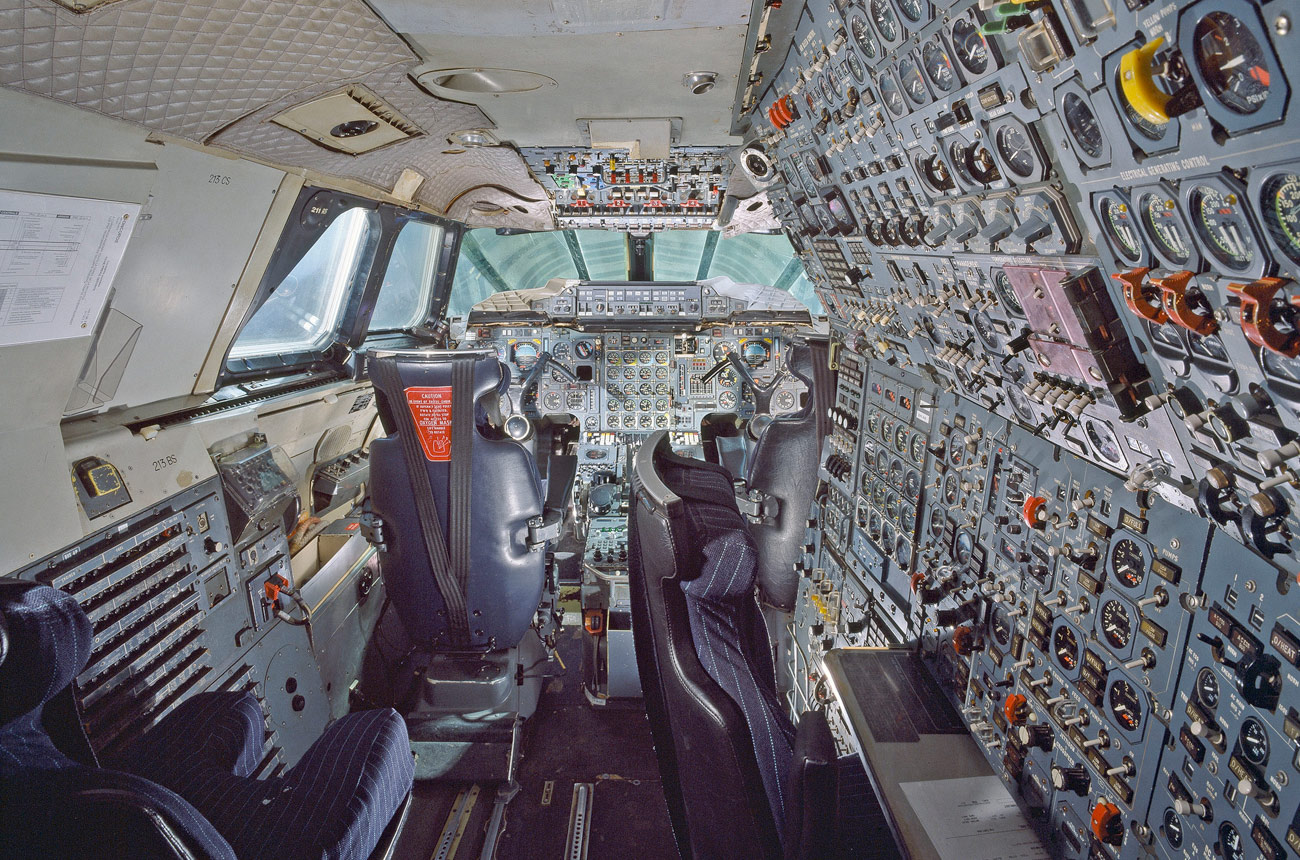 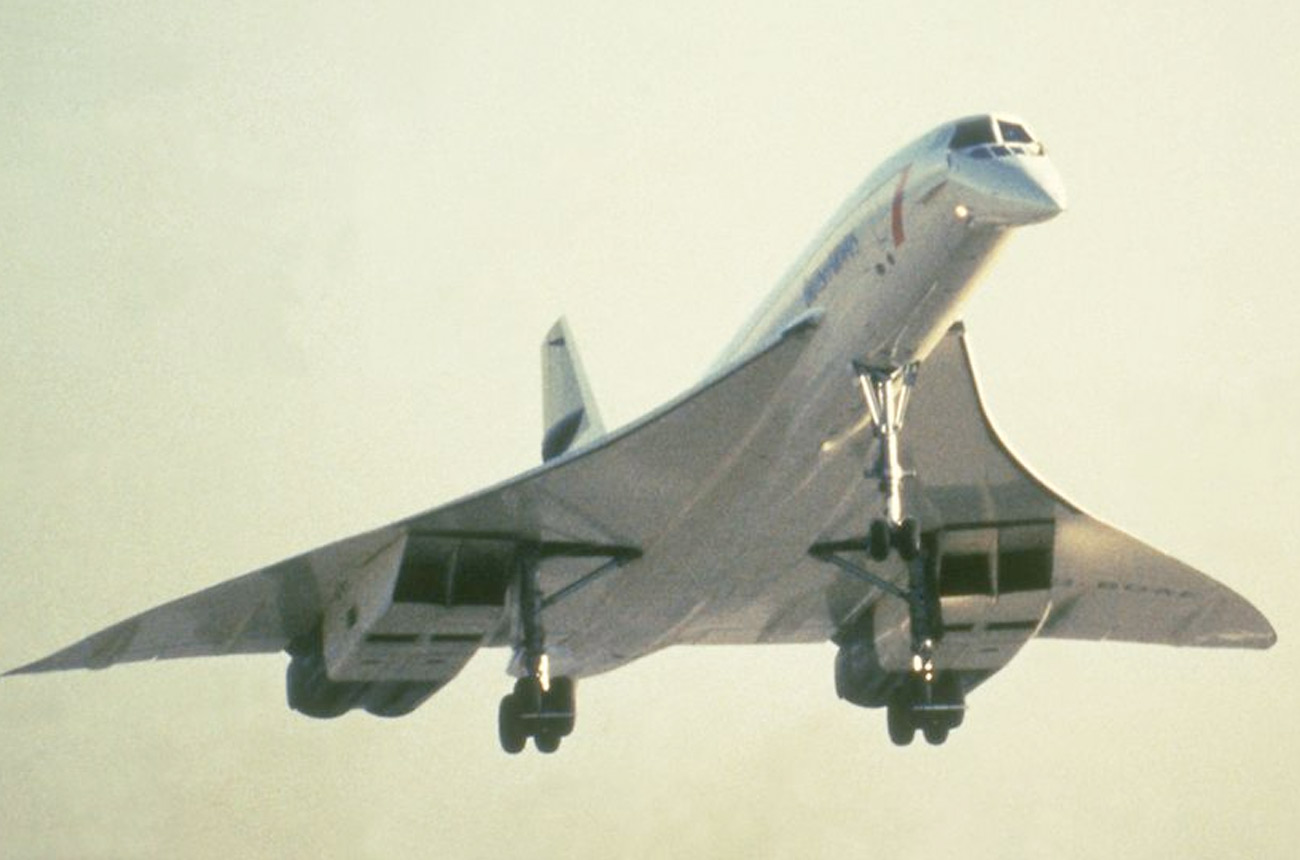