HMS Cattistock (L35) was a Type I Hunt-class destroyer of the Royal Navy. She was a member of the first subgroup of the Hunt class and served throughout World War II

After her commissioning in July 1940, Cattistock was used as principle location for the filming of the Admiralty's Naval Instructional Film A63, "The Duties of the Helmsman" (1941). On active service, she first performed convoy escort duties in the North Sea from then to June 1941. She bombarded Dieppe with HMS Quorn and HMS Mendip on 26 July 1941, resuming convoy escort duties. In May 1944, Cattistock became part of Force G in preparation for Operation Neptune. During the landings, she escorted Convoy G1, which was composed of minesweepers. After arriving at the beaches, she deployed off Gold Beach with Bombarding Force K providing fire support to suppress beach defences in King Sector. Cattistock conducted convoy escort duties off Normandy and switched to patrols against E-boat attacks in July 1944. On 7 July 1944, she sustained slight damage after an E-boat attack. 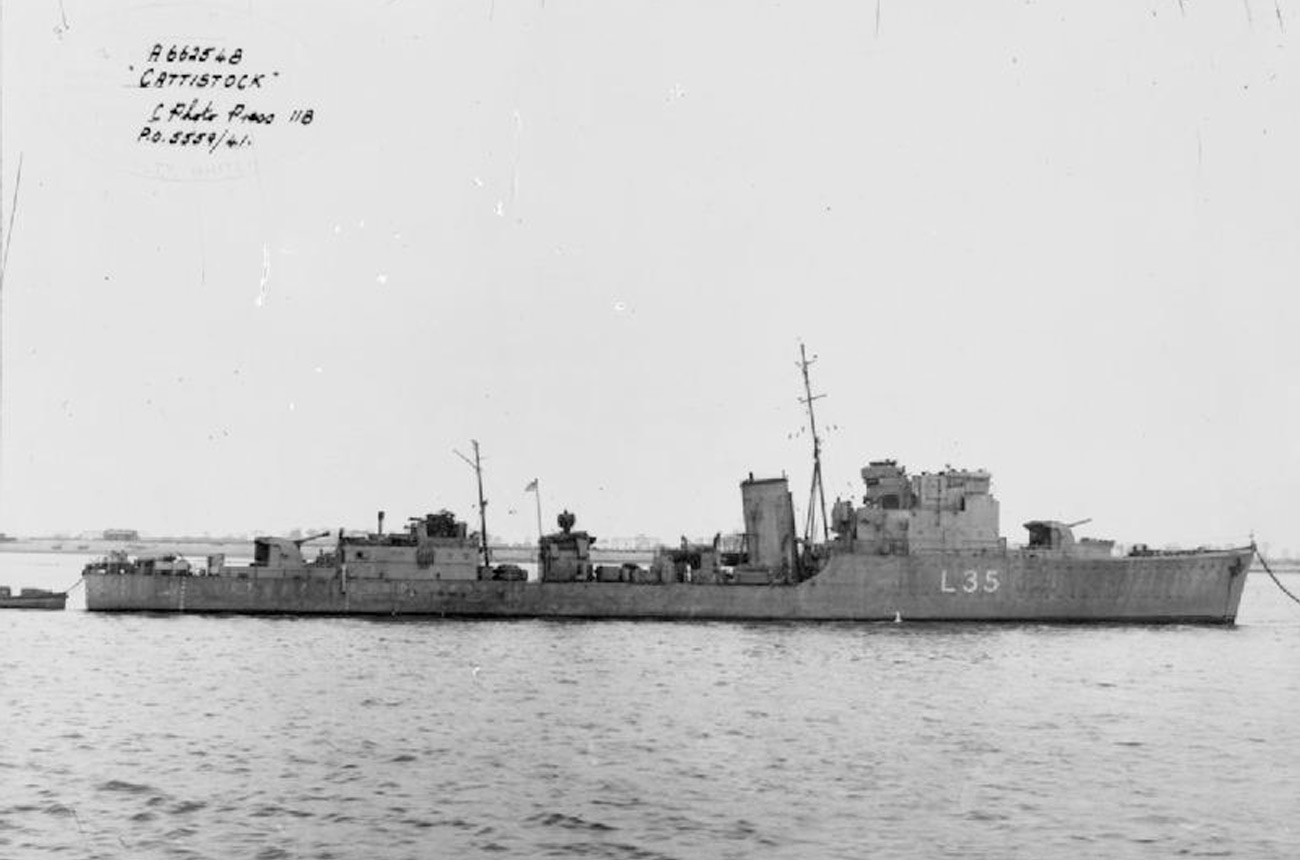 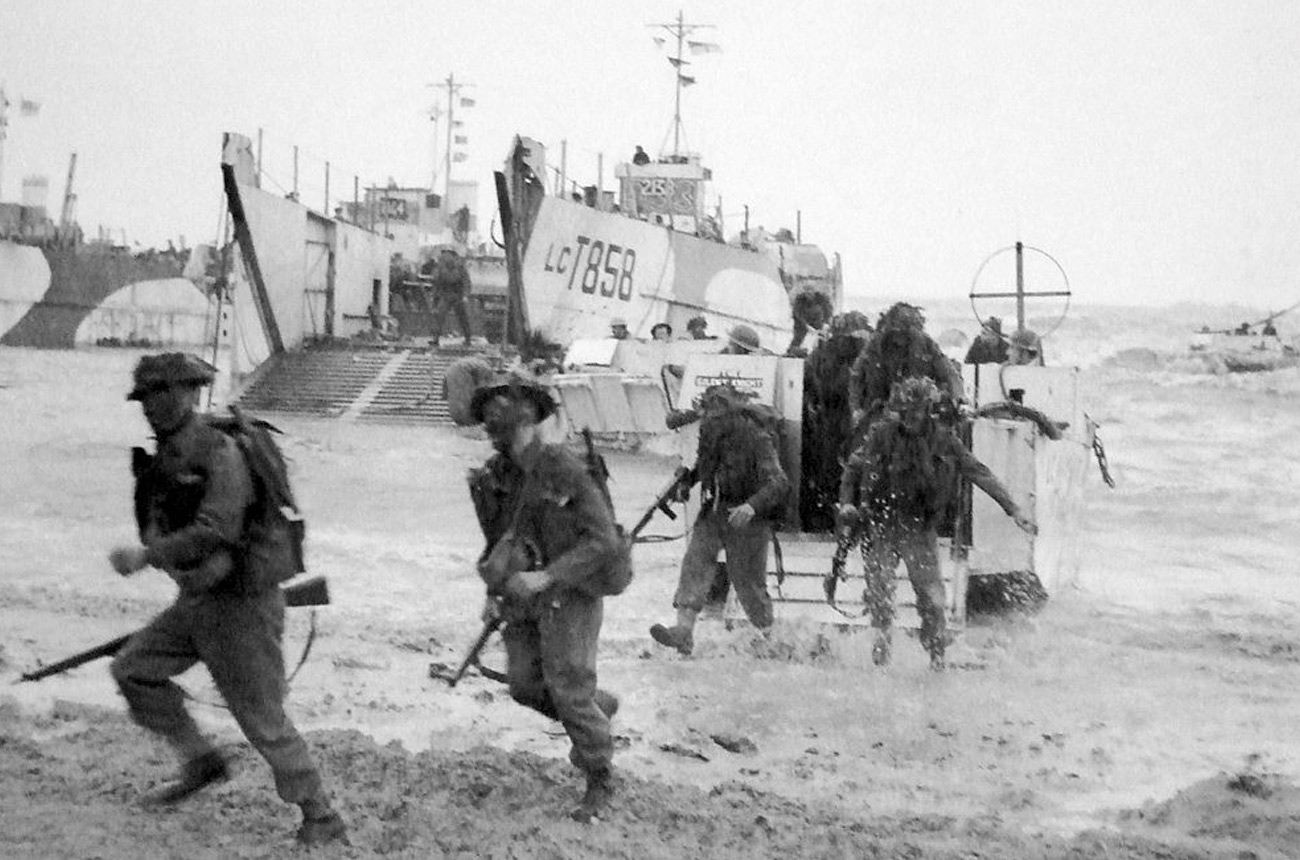